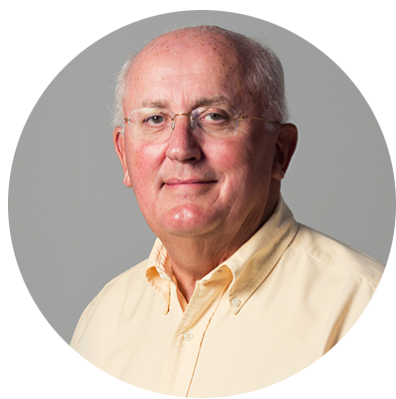 Billett: Why Is It Difficult To Get A Bad Media Audit?

Common sense suggests that 50% of all media buying should come at a price cheaper than the average and vice versa argues John Billett. But common sense doesn’t work like that these days and especially not in media auditing.

When the media auditing business was first created, it embraced the simple concept that if you got together a pool of advertisers, added together their total spend in any one medium in a given period and divided this by the sum of the audience delivered, you would get an average value. This would provide a measure against which individual advertiser value could be compared and contrasted.

But changes in the way media is now traded means this traditional process is flawed, produces misleading results and is almost entirely broken.

First, the records of actual spend are flawed. The standard technique was to identify the advertisers scale and profile of expenditure by extracting the data from the media buyer’s computer system and then matching this with the invoices charged by the media agency to the client advertiser. My work with advertisers over recent years confirms that this process is no longer followed. Rarely are these two data sets matched so it’s easily possible for the true buying costs to be disguised.

Second, the money being invoiced to the client may not necessarily match the money being invoiced by the media owner to the agency. Again the instances of advertisers being provided on request with a copy of media owner invoices are sadly few and far between. If the advertiser doesn’t demand the data, why indeed would the media agency volunteer it? Here too, the audit process is flawed.

Third, the media trading activities of the media holding companies, supporting the media agencies, mean that deals are done for the additional financial benefit of the buyer and not necessarily for the advertiser. The extent to which any one advertiser benefits from these deals is open to negotiation. But in a situation where the media buyer "allocates" the extra discounts to suit its best needs, there is a further disconnect between the prices charged and the prices paid, which the audit does not automatically reflect.

Fourth, the astute media owner, always anxious to please even the most demanding media agency and advertiser, now ensures there is  only a narrow pricing band across the range of media negotiations so as to keep everyone satisfied. Only subsequently do the separate volume and over rider discounts kick in at media holding company level and hence fall outside the standard trading disciplines. Once again, the audit isn’t auditing the true prices.

The sum effect of these four phenomena means that the average price identified in the media audit is artificially inflated, often by significant amounts that can vary widely from medium to medium.

The reason why so many advertisers get a "good" audit outcome and why so many agencies get paid significant bonus payments as a result is simply that the "average" isn’t the real average any more. In fact it’s an inflated reflection of the true prices prevailing in the market.

When the benchmark and the norm and the average are not properly audited, advertisers get misled.

It is, of course, relatively simple to stop this nonsense and an astute advertiser procurement and marketing manager will be undertaking three simple steps to ensure the wool isn’t being pulled over their eyes.

They may seem simple but what matters is that they are effective:

The final step – and one that goes beyond the level of procurement is tochange the way you reward your media agency. Advertisers need to stop paying bonuses based on the difference in prices between what you are charged and the media auditor "inflated" benchmark price.

There are plenty of other ways to monitor and reward good work.