Media Sustainability: A Collective Call For Uncommon Collaboration And Action

Last Thursday, I was invited by the Festival of Media and ID Comms to deliver a keynote on an issue that is invisible but essential – sustainability in media. I have so much to thank Jeremy King and David Indo for giving me this colossal opportunity.

I’ve spent a lot of time thinking around the Media Sustainability issue and connecting trends. What I shared in Rome last week, I am hoping heightens our industry’s consciousness. After all, media and advertising is a fundamental shaping force in how we get our news, how we make shopping decisions, and what medical treatments we pursue. To quote Charles Eames “eventually everything connects” and this is why delivering what I did where I did was important.

For the last five years, I’ve had the privilege and opportunity to drive a transformation at a global marketing organization that’s created a better connected media operation that’s fit for purpose, fit for speed, and fit for the future. I’ve also been fortunate in that Mars is an organization that prides itself on its purpose: The World We Want Tomorrow Starts with How Business We Do Today. And this behavior has strong foundation; Mars has a long history of this in the Five Principles, and as it relates to communications in the Mars Marketing Code.

But to quote my 6-year old son, “there’s a lot of yuck in the yum” of media today and being a media leader is becoming increasingly hard.

The objects are only getting shinier…whether it’s direct-to-consumer brands, a new technology like voice, or the debate of in-housing media (which is a conflated search for ownership)
The hurdles are only getting higher…we’re on the backfoot with continual crises in brand safety, we don’t have data portability out of walled gardens, and there’s a misguided acrimony in the industry that is putting the ecosystem at risk.

There are fewer places to turn…TV is dying a slow death like the Ottoman Empire, digital has quality concerns, and media sellers are holding the industry back from truly agile cross-platform and audience-driven communications .

But we continue to have one-off conversations around this and what we see is individual bottles on our own respective beaches. I’ve been given the gift of time and perspective, and I want to give back to the industry I love – to connect what we are really seeing.


There are three fundamental trends that have gotten us to a point of unsustainability:

But what have these trends connected to? What unintended consequences has it triggered?

Turning back to the Eames reference I made earlier, there’s a troublesome interconnection of these:

Interconnection of Media Sustainability - overlaid on work by Sol Lewitt Wall Drawing 38, 1970 [Mass MoCa]
An advertiser hell-bent on savings and equating reach at no cost as a competitive advantage will drive an industry to breaking point.

Walled gardens with apathy won’t have the editorial scruples to chase down or screen fake news and audiences, the election interference we’ve seen in the UK, the US, France, Israel, or even the mainstreaming of antivax agenda and the subsequent outbreaks we've seen

And we’ll have real casualties in the ecosystem:

Because, as we can celebrate growth or competitive advantage from media as flowers today – they are dandelions – and in the future we will recognize them as weeds. 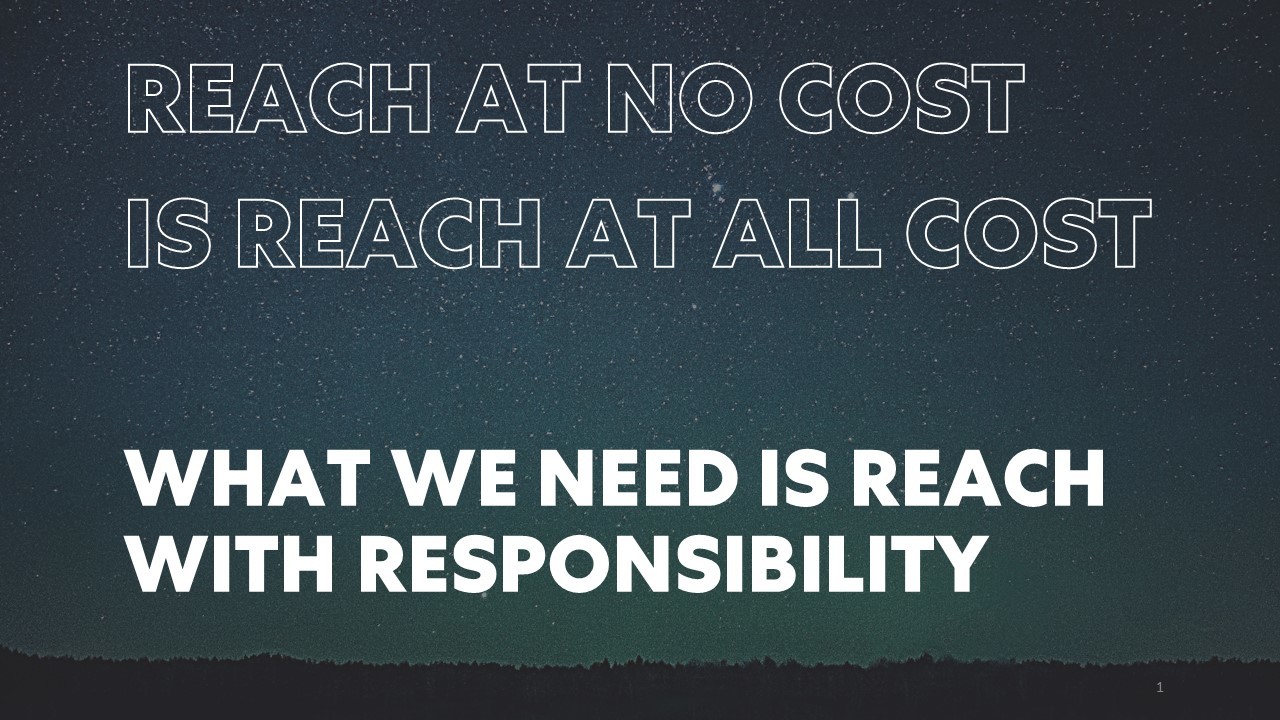 The media industry needs to adopt an oath – that reach at no cost is reach at all costs and what we need is reach with responsibility.
Beach cleanup – as we’ve seen in Versova Beach in India – takes time (96 weeks) and what I call ‘uncommon collaboration’ from activists, governments, and corporations.

And media can learn from these inspiring environmentalists, so:

Control and clean up what you directly control – drive sustainability and transparency in how you resource your agency, how you reward partners, how you invest in media properties. Ultimately you need the conditions and leading indicators to make sure that media sustainability is achieved.
Collaborate with the like-minded – create the conditions for uncommon collaboration to tackle issues that are connected and beyond your control. Ultimately the media ecosystem will need shared consciousness to embrace and tackle these challenges.
Influence the industry dialog and build alliances – shape a narrative that takes shared consciousness to the next level - action - to chase out media’s ocean plastic and ensure that we are asking for and delivering responsible reach. 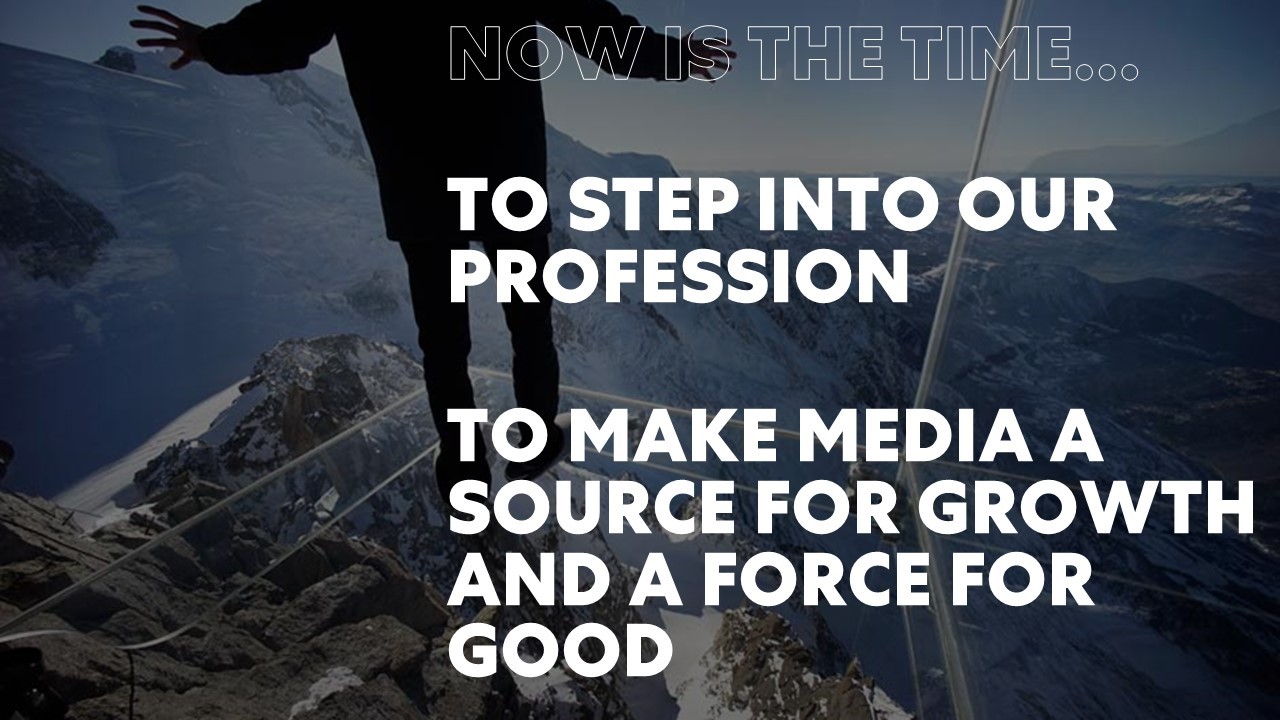 Now is the time for media leaders to step into their profession and to make sure that media is not only a source of growth but a source of good.
This is an important topic for marketing leaders, agency executives, leaders at publishers and platforms, industry associations, and regulators.

We need to safeguard communications and by extension free societies, and it all starts with what we can take responsibility for. I invite you to partner with me, if you're up for the challenge. I know I am.

Rob Rakowitz is a Global Head of Media @ Mars, Inc