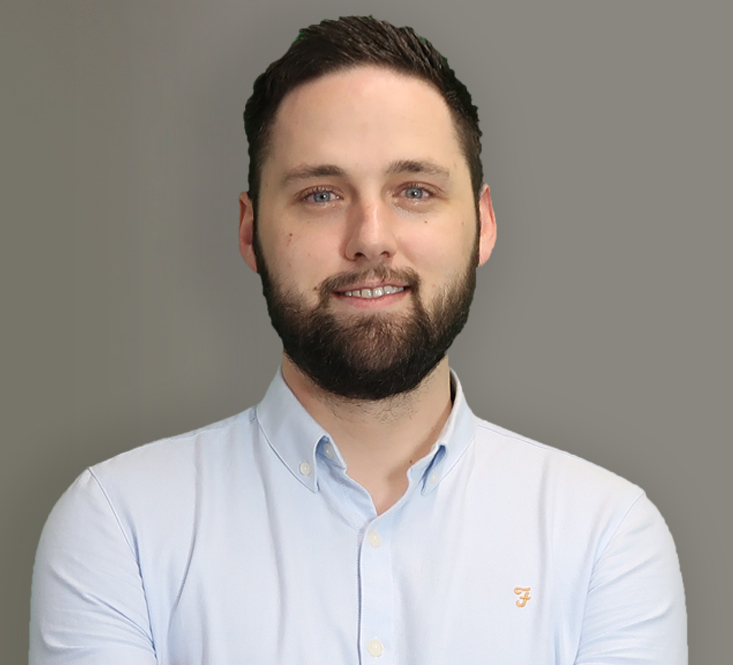 Media governance is now the number one priority for 2022

Concerns about digital are the number one transparency issue for advertisers according to new research from ID Comms.

The ID Comms Global Transparency Report 2021  found that 76% of advertisers feel the digital supply chain as an area where they are not confident or satisfied with current levels of transparency. Not one single respondent to the research said they were confident.

This staggering statistic reflects a combination of issues with the digital ecosystem including inaccurate data, hidden fees and undisclosed trading deals – all of which are reducing the effectiveness and efficiency of money spent on digital advertising.

The extent to which digital concerns have moved up the action list is reflected by the fact that they now outpace more traditional worries around media trading/buying, which still remain. In 2021 59% of respondents cited this as an area of major concern. By contrast, 73% expressed concern about rebates and AVBs – the No. 1 issue in the previous wave of research in 2018.

The results are based on 56 responses from advertisers working across media, marketing and procurement, with a range of global, regional and local market responsibilities. Advertiser respondents cumulatively spend more than $10bn on marketing communications each year with agency respondents representing all major global holding companies as well as independents.

Multiple specific issues related to digital transparency and trading were identified as roadblocks to achieving better transparency. These ranged from a lack of visibility into agency trading practices and/or media owner trading agreements (63% of respondents), to a lack of data from walled gardens (49%) and lack of access to platforms, data visibility and granular reporting (35%).

Such concerns explain why one of the top three priorities for 93% of advertisers in 2022 is to implement a stronger media governance process and improved access rights. The second most popular priority (86% of respondents) was to establish clear media buying and reporting principles for their agency partners.

The underlying lack of confidence in this area is reflected by the fact that many now believe the only way to achieve a step-change in media transparency is to introduce external regulation. More than half of respondents (59%) either strongly agree or agree that transparency would improve significantly if media activities were regulated by an external body. Around a quarter (23%) of respondents are undecided, while around a fifth (19%) disagree.

“This latest ID Comms Global Transparency report highlights a mix of old and new concerns. The growing complexity of the digital supply chain is negatively impacting advertiser confidence, even if such worries are unlikely to stem the flow of ad spend to online media. At the same time, historic concerns about non-transparent behaviours around media trading continue to undermine confidence. It is no wonder that advertiser sentiment is a mixture of confusion, frustration and concern,” said Paul Stringer, Consultant at ID Comms.

“Ultimately marketing needs to be in a position where they can track the spend all the way through the journey - just like you would with any product. Unfortunately, that still seems a long way off.” Advertiser - Procurement

“Transparency feels like an 'ever-changing' game. One set of standards are established and agencies look at alternate ways to manipulate client funds to generate additional income. I don't particularly blame them for this, as so many clients seem to remain intent on battering agency fees as low as possible.” Advertiser - Media

“Agencies are reliant on non-transparent revenue and are prepared to enter into legally binding contracts with the intention of breaching obligations. The introduction of financial penalties for breaching transparency in relation to secret revenue generation would be effective. [This would need to be] reinforced by annual forensic media auditing. Mark-ups on media costs can be detected by reconciling invoices to advertisers with monies paid by the agency to media vendors.” Consultant

“Having worked in the sector for a number of years now, I'm increasingly of the view that regulation of the activities of media and creative agencies is the only way to get consistent and lasting change.” Consultant

“Transparency will or should occur when the advertisers only spend in those areas that include transparency. If we spend on those that don’t, we are only reinforcing that behaviour.” Advertiser - Procurement

ID Comms conducted this research between May and June of 2021 and received 56 responses. Respondents were comprised of Media, Marketing, and Procurement professionals with a range of global, regional and local market responsibilities. 70% were based in Europe, 21% were from North America, with the remaining participants coming from Middle East & Africa, Asia Pacific, Australia and New Zealand, and Latin America.

The advertisers that responded to this survey represent a wide variety of brands in diverse categories including FMCG / CPG, retail, pharmaceutical, food and drink, entertainment, automotive, luxury, finance, energy, and telecommunications, with a combined global media investment in excess of $10bn. All major agency holding groups and some independent media agencies are represented in this survey.